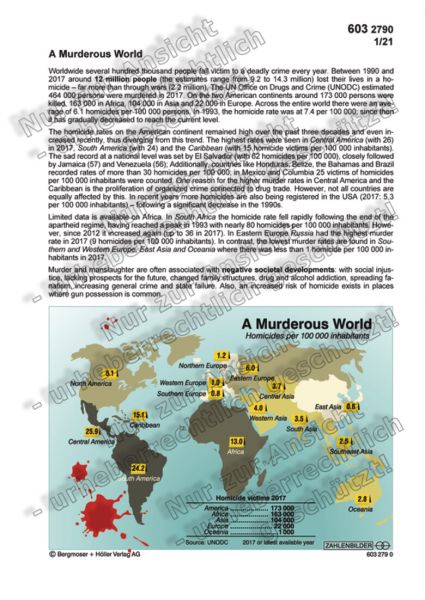 Everywhere in the world there are people fleeing persecution, dictatorship, war and misery. According to the 1951 Geneva Refugee Convention, a refugee is a person who “owing to well-founded fear of being persecuted for reasons of race, religion, nationality, membership of a particular social group or political opinion, is outside the country of his nationality and is unable or, owing to such fear, is unwilling to avail himself of the protection of that country.” This definition originated following the miseries of war and the political-ideological persecutions of the 20th century and only partially deals with the reality of the migration of refugees today. Since the end of the cold war, the world has seen an increase in civil wars or conflicts between different groups of people, whose victims often seek rescue within the borders of their country. Additionally, natural catastrophes, famines and epidemics can lead to migrations within a country.

In 2018 the number of refugees reached a saddening high: According to the UN High Commissioner of Refugees (UNHCR), there were around 70.7 million refugees around the world at the end of the year. These included the • 20.4 million refugees, in the narrow sense, who are displaced from the large crisis regions of the world – Syria, Afghanistan, South Sudan etc. These sobering numbers even reveal traces of long forgotten wars and conflicts. Additionally, there are • 41.4 million internally displaced who are sheltered by the UNHCR itself – centred in Columbia, Syria and the DR Congo. Furthermore, there are • 3.5 million asylum seekers included, whose status has not yet been cleared. And finally, included in the UNHCR numbers are the • 5.4 million Palestinian refugees which are in the care of the sister organization UNRWA.

But this is not all: The UNHCR statistics not only include refugees, internally displaced and asylum seekers, but also • 7.1 million former refugees and internally displaced people who are dependent on interim assistance to gain a foothold after their return. Furthermore, the UNHCR includes around • 3.2 million stateless persons • 2.6 million Venezuelan, who fled the dictatorship, but still haven’t applied for asylum, as well as • 2.6 million other persons, who don’t necessarily fall into any of the above-mentioned categories, but are cared for by the UNHCR for humanitarian and similar reasons. All in all, the UNHCR and the UNRWA have registered more than 80 million people.