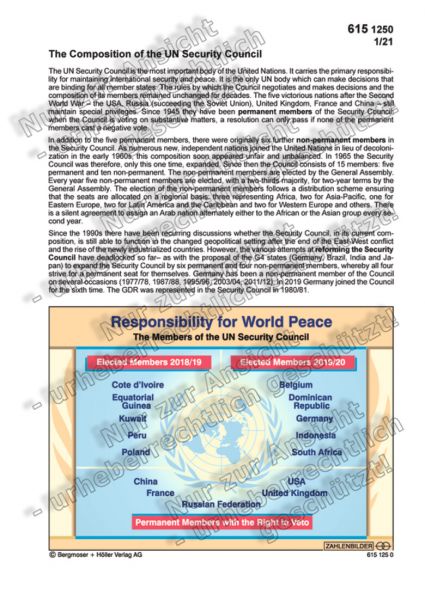 The homicide rates on the American continent remained high over the past three decades and even increased recently, thus diverging from this trend. The highest rates were seen in Central America (with 26) in 2017, South America (with 24) and the Caribbean (with 15 homicide victims per 100 000 inhabitants). The sad record at a national level was set by El Salvador (with 62 homicides per 100 000), closely followed by Jamaica (57) and Venezuela (56); Additionally, countries like Honduras, Belize, the Bahamas and Brazil recorded rates of more than 30 homicides per 100 000; in Mexico and Columbia 25 victims of homicides per 100 000 inhabitants were counted. One reason for the higher murder rates in Central America and the Caribbean is the proliferation of organized crime connected to drug trade. However, not all countries are equally affected by this. In recent years more homicides are also being registered in the USA (2017: 5,3 per 100 000 inhabitants) – following a significant decrease in the 1990s.