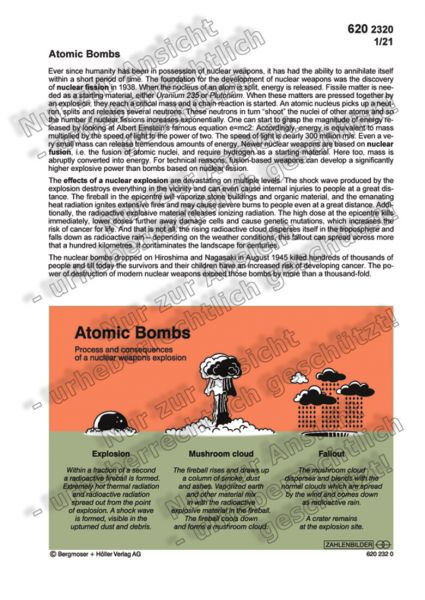 The dynamics of cross-border migration are hardly controllable with the resources of a single nation. In 2015 and 2016, as increased numbers of economic refugees, in addition to war refugees, came to Europe, often in an irregular manner, it became apparent that such developments could not be efficiently controlled without international cooperation. Therefore the European nations called on the UN to outline a comprehensive treaty to regulate cooperation between the countries of origin, the transit countries and the destination countries. Mid-2018 a draft for the agreement carrying the title “Global Compact for Safe, Orderly and Regular Migration”, or short Global Compact for Migration, was finished. The agreement is not legally binding. It is simply a “framework for cooperation”, a declaration of intent made by the participating nations to cooperate according to agreed upon guidelines.

The pact formulates 23 migration policy objectives which can be divided into three categories: On the one hand • regular migration is to be supported. This is in the interest of industrial nations which are dependent on immigration to sustain the performance of their national economies in the face of an ageing and shrinking population. On the other hand, the pact aims to • limit irregular migration by way of, amongst other things, coordinating border control and combating the reasons for migration. Additionally, the pact aims at • collecting comprehensive data to allow for a meaningful debate on migration. The countries are meant to use the objectives as a guidance to act within the possibilities of their “national realities”, leaving the concrete implementation of migration policies the prerogative of each sovereign state.

In July 2018, 192 of the 193 UN Member states, with only the USA abstaining, voted in favor of the draft for the pact. However, before the formal adoption of the framework there was a heated debate. Right-populists were up in arms against the pact and disagreed with measures to support regular migration and argued that the pact forced nations to adopt a migration-friendly policy — although it explicitly does not do that. Several countries abandoned the pact, among others the USA, Austria and a number of eastern European countries. Left over were only 164 nations which signed on to the pact in Marrakesh in December 2018. Shortly thereafter, the UN General Assembly officially adopted the Global Compact for Migration. It supplemented the Global Compact on Refugees which was adopted around the same time. This equally non-binding agreement, aimed at improving international cooperation pertaining to refugee policies and leading to a fairer distribution of burden, was only rejected by the USA and Hungary.