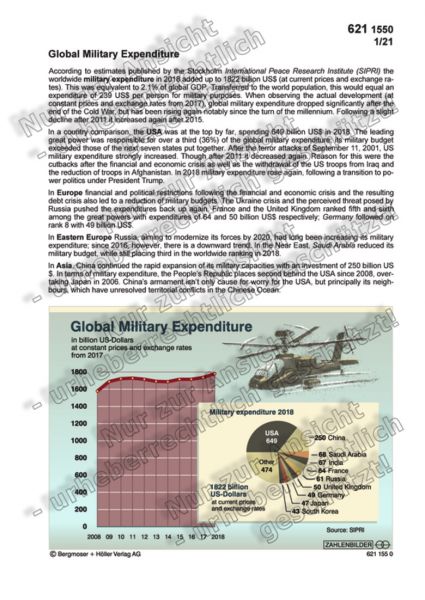 After the Second World War the conflicts of interest between the world powers in Europe became more acute. Troubled by the Soviet Union’s urge to expand, the Western European states sought solidarity from the USA. France, Great Britain and the Benelux countries formed a collective defense pact (the Treaty of Brussels) after the communist takeover of Czechoslovakia in March of 1948. In the same year the Western European states agreed with USA and Canada on an expanded military alliance based on mutual assistance. The founding document of this transatlantic alliance, the North Atlantic Treaty, was signed in Washington on April 4, 1949 by twelve states (the Benelux countries, Denmark, France, the United Kingdom, Iceland, Italy, Norway, Portugal, USA and Canada) and came into effect on August 24, 1949. The member states of the hereby established North Atlantic Treaty Organization (NATO) declare in Article 5 of the treaty “that an armed attack against one or more of them in Europe or North America shall be considered an attack against them all” and commit to provide mutual assistance in the event of such an attack. So far, the only time Article 5 has been evoked was following the terror attacks on the USA on September 11, 2001.

The Federal Republic of Germany joined NATO in 1955. The Alliance thus pursued its strategic objective to deter the Soviet Union from attacking Western Europe, strengthen US presence in Europe and include West Germany militarily in the Western community of states. Not long after Germany joined NATO, the Soviet-dominated military alliance Warsaw Pact was formed. Up until 1990 the two highly armed military blocks in Europe stood in opposition to each other. Despite the danger of this constellation, a strategic equilibrium was maintained through Western Europe’s alliance with USA, thus preventing the eruption of an open conflict.

In the wake of the upheaval of the socialist community of states and the dissolution of the Warsaw Pact at the beginning of the 1990s, NATO’s security and political environment changed substantially. Numerous Eastern European states have since joined the alliance. Meanwhile, new threats have emerged through regional conflicts, international terrorism, the proliferation of nuclear weapons or the threats posed by cyber-attacks. NATO adjusted to these changes by, for example, establishing mobile forces and expanding their areas of deployment. In view of the increasing tensions with Russia after the annexation of the Crimea in 2014, there have been increasing calls for a fundamental reassessment of NATO’s strategy.