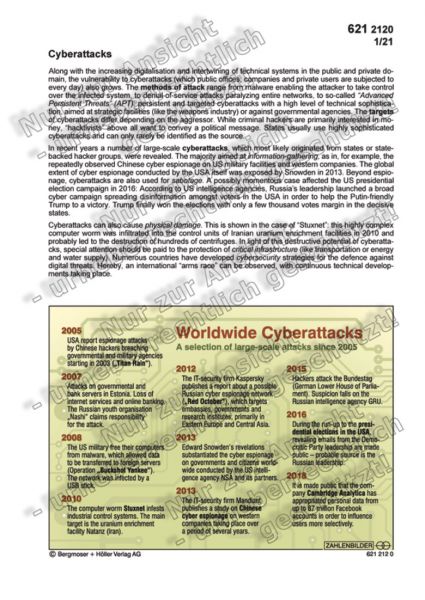 The global trade in armaments is a factor of enormous economic and political consequence. Large industries, important to the national economies, are often responsible for this trade and are therefore (as is true for other important branches of industry) protected and supported by governments. The export of armaments is also tied to political and strategic interests that influence which countries are approved for exports of weapons. The Stockholm International Peace Research Institute (SIPRI) has developed an indicator to quantify the global arms trade: rather than measuring the financial value of the arms transfer based on sales prices, the Trend Indicator Value (TIV) is used to measure the volume of traded military goods. Furthermore, qualitative criteria like the technical modernity of weapons systems are included. According to the TIV, worldwide arms trade has increased in the past 15 years.

Based on the TIV, more than two thirds of the global arms exports could be attributed to the six greatest suppliers in the period from 2009 until 2018: At the top were USA with a third (33%) and Russia with nearly a quarter (24%) of all exports. Germany (6%), France (6%), China (5%) and the United Kingdom (4%) followed at a great distance. Traditionally, the USA and exporters in western and eastern Europe have dominated the international arms trade. China’s share has increased noticeably in recent years.

Among the largest recipient of armaments are states in regions affected by crises. For example, India, the largest weapons importer, has been in a prolonged and repeatedly violent conflict with Pakistan (also one of the main importers of armaments). The same applies to South Korea with its permanent conflict with North Korea or numerous states in the Near East, above all the Gulf monarchies Saudi Arabia and the United Arab Emirates.

The Arms Trade Treaty (ATT) was signed in 2013 to regulate the global arms trade. The treaty sets standards for the export of conventional weapons for the first time. Its aim is to prevent arms deliveries to states and groups that are violating human rights. It entered into force at the end of 2014; meanwhile it has been signed by 130 States and ratified by 96. Russia and China, however, do not belong to the signatories. The USA has signed the ATT, but not yet ratified it.