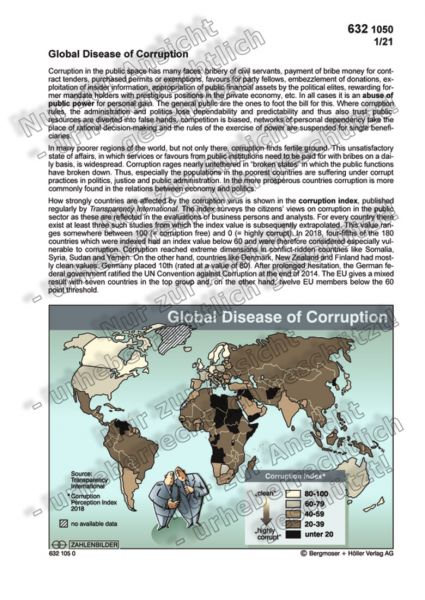 The right to social security was stipulated in the Universal Declaration of Human Rights in 1948. In 1952, the International Labour Organization presented an international agreement establishing a minimum standard of social security, the “ILO Convention No. 102”. It includes nine branches of social security: the right to medical care, sickness benefits, unemployment benefits, old-age benefits, employment injury benefits, family benefits, maternity benefits, invalidity benefits and survivors’ benefits. Since then, the Convention has been ratified by 56 states, mainly from Europe and Latin America. Social security is also an important part of the United Nations 2015 sustainability goals (Sustainable Development Goals - SDG). As part of the larger goal of eradicating poverty, one objective is to implement “social protection systems and measures”, including substantial coverage (Goal 1.3), by 2030. The success indicator for this goal is the proportion of the population with access to at least one social security benefit. Health benefits are not included here, as these have a separate goal with a separate indicator: Goal 3.8 of the SDG aims to achieve “universal health coverage for all” by 2030.

According to the latest ILO surveys on social security, some progress has been made. However, there are still some four billion people – that is more than half (55%) of the world population – who are lacking access to at least one social security benefit. Amongst the children of the world, as many as two thirds (65%) are lacking basic protection; most of these children live in Africa and Asia. A security in the case of unemployment exists mainly only in countries with a middle to high income. Albeit also here, only parts of the working population is included. Old-age benefits are also only partially provided: as much as 68% of the population in retirement age receive some form of pension benefits, though these are often too low and not sufficient to prevent elderly from sliding into poverty. Less than a third of the world population (29%) enjoys the privilege of access to comprehensive protection, including all areas of social security benefits.

It is still a long way to go to achieve universal healthcare. 38% of the world population do not have any kind of public health care insurance. Thereby marked differences between urban and rural areas become apparent: In rural areas, an average of only 44% of the population have basic health care, in contrast to 78% in the cities.